Slowly but steadily, pictures are being revealed of the new Lego sets comming in 2014.  Now, of course any Franchise sets aren't amongst that (though part 3 of The Hobbit will be amongst them) like The Lone Ranger past year, but the general lines are known.

First up is a new 'format' of Lego, namely Junior.  This aims for the target of 4-7 years, but is 'easy to build' according to the boxes.  Building on the themes of the Princesses and City ranges, this has a boy and girl demographic. 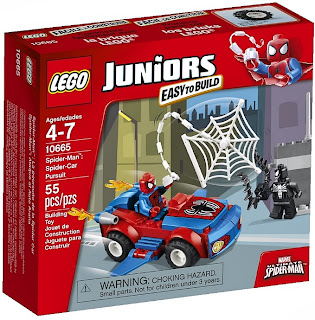 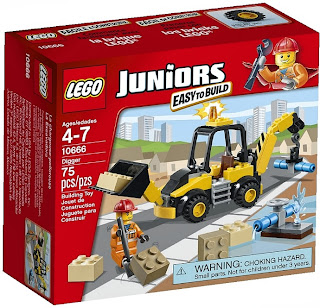 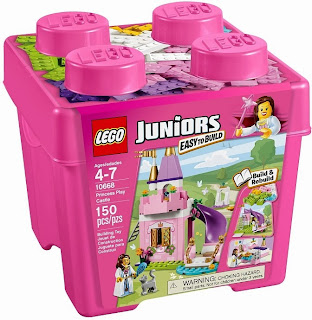 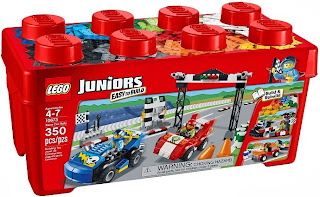 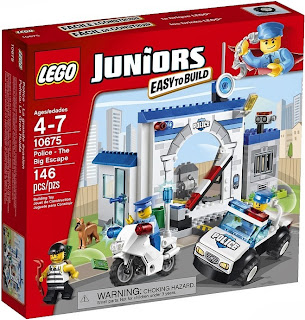 Creator will be releasing amongst others a some wildlife creatures the comming year. 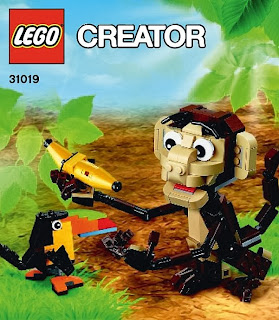 Lego Friends keeps building on her success, with new sets as well as the smaller 'polybag' pet sets. 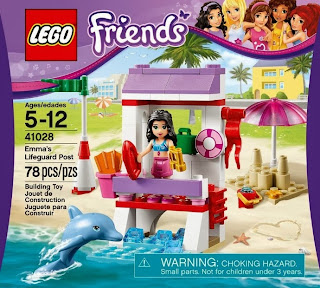 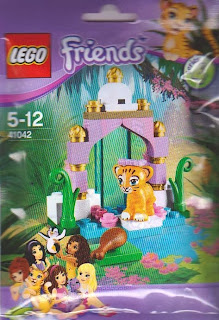 While spinning off with Disney Princesses, a range detailing, well, princesses from the Disney universe.  Expect Cinderella and the likes to pass your brick browsing. 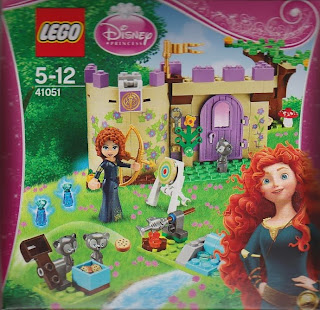 Chima continues with it's special style of models, though I never been to fond of it. 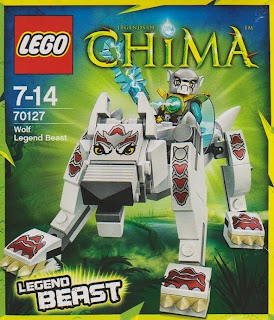 City range keeps getting expanded in the usual avenues. 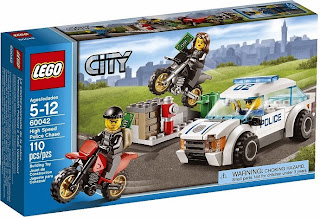 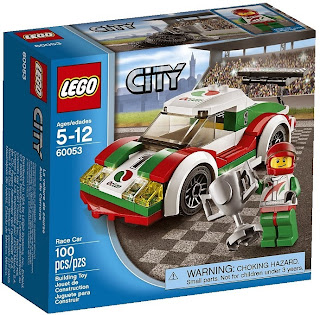 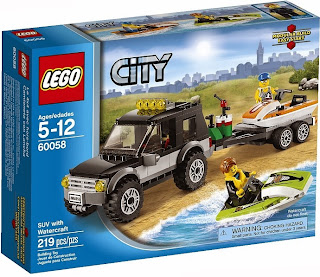 Traditional series keep returning with Ninjago, as well as Hero Factory, this time with the theme being Invasion From Below 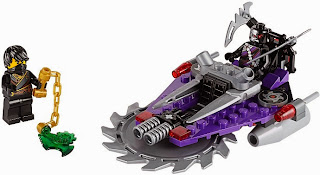 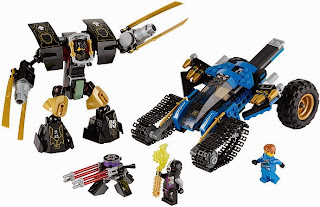 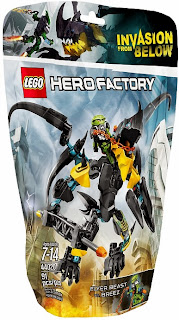 What I still am deciding about wether I like or love them, are the new 'Movie Sets' sets.  But those Minifigs I posted about earlier, apparently not labelled Series 12 but Movie Sets for some reason, do rock my boat. 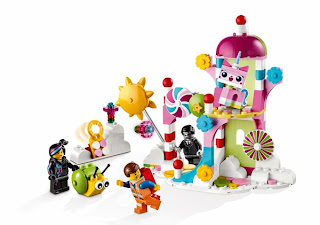 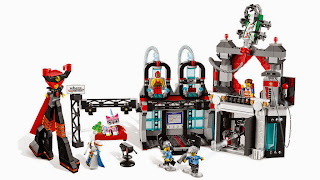 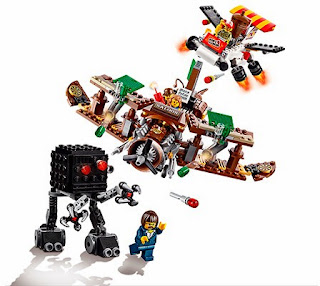 Finally, their big franchise series like Star Wars and Superheroes - though so far only DC spoilers are shown, keep being part of the catalogue. 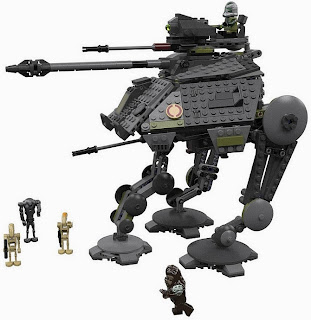 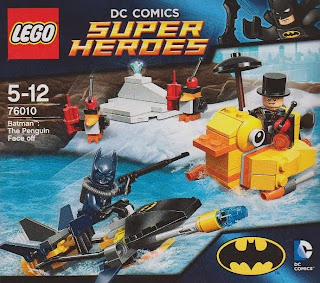 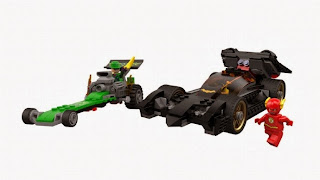 For the advanced builder, the Marina Bay appears now in Architecture range, a new Creator big building gets released with the Parisian Cafe, and a large Maersk Liner. 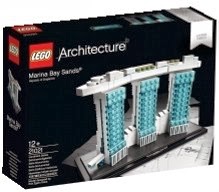 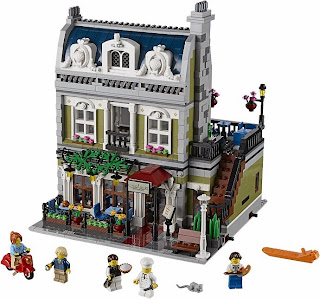 For a lot more information and pictures about these and a lot more sets, visit THIS page on Brick Set. 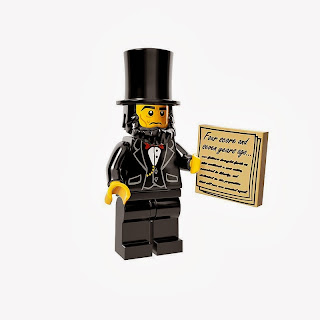 I must admit I'm not to overly excited at the moment about the sets per se bar perhaps the first set you can see above with the Movie Sets range, well, but as I said earlier, this fella is SO going to go in my collection, even if I have to haul home whole boxed sets.
I mean, he even carries the Gettysburg Adress!!!!!


Four score and seven years ago our fathers brought forth on this continent, a new nation, conceived in Liberty, and dedicated to the proposition that all men are created equal.

Now we are engaged in a great civil war, testing whether that nation, or any nation so conceived and so dedicated, can long endure. We are met on a great battle-field of that war. We have come to dedicate a portion of that field, as a final resting place for those who here gave their lives that that nation might live. It is altogether fitting and proper that we should do this.

But, in a larger sense, we can not dedicate -- we can not consecrate -- we can not hallow -- this ground. The brave men, living and dead, who struggled here, have consecrated it, far above our poor power to add or detract. The world will little note, nor long remember what we say here, but it can never forget what they did here. It is for us the living, rather, to be dedicated here to the unfinished work which they who fought here have thus far so nobly advanced. It is rather for us to be here dedicated to the great task remaining before us -- that from these honored dead we take increased devotion to that cause for which they gave the last full measure of devotion -- that we here highly resolve that these dead shall not have died in vain -- that this nation, under God, shall have a new birth of freedom -- and that government of the people, by the people, for the people, shall not perish from the earth.