Of Wizardry and Magic

Tonight at midnight the Playstation Challenge ends and it seems Andy is throwing in a last ditch effort on the platinum front, but I guess I'm pretty sure I'm in a safe haven.  It has been fun, but as I will be typing and calculating the final results after midnight, I'll be glad it is all over.

So it is time to take on the opposing wizards again, something that has been since the 23rd of august 2013 with a FNM Standard.  Now that life has 'settled down' a little, the GF being much better then past summer and autumn (thank whatever deity your worship) and me being adapted to 'school life' as well as the financial complications that brought along, I can start to attend Magic events again, albeit a bit more low key then the previous stint at first. 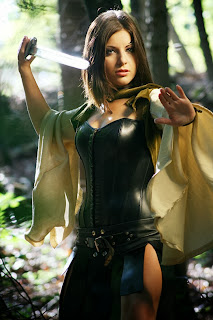 Looking up my current state of affairs on the PWPs, I realised I still need 101 points to be eligible to attend the Belgian qualifiers for the World Cup.  Now with my at best average skills, whom now are quite rusty, and the fact I'm only going to be playing Limited in the future (see earlier posts for the reasons) that will mean a hard pressed effort to go in order to score those kind of points before the 9th of march.

Why then, it runs up until the 31st of may to score?

Well yes, but I prefer to have some leverage to see what I must do to get there, and mentally 'up' my game to stick each and every game and event out to the last tap just to maybe get those extra 3 points.  With a career 'average' of only 5 to 8 points on an FNM, it'll be hard enough to get there, and if needed I can then decide wether or not it pays of to attend both the wednesday AND the friday drafts in the local watering hole.

And if I don't make it because my skills are lacking, I can still go play Pokemon... 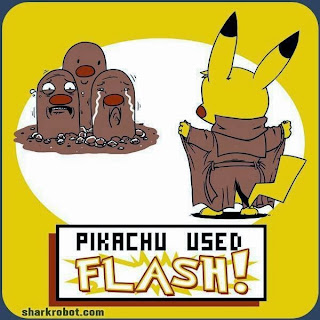