Posted by : Tomsche69 zaterdag 25 september 2021
So my crane game win from Toreba arrived a short while ago, and this one is a figure I`m definitly keeping in my collection. 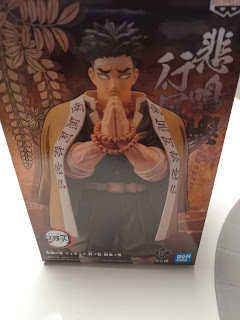 While he hasn`t had much screentime yet in the Demon Slayer series, he is one of the Hashiri, the mightiest demon hunting warriors. 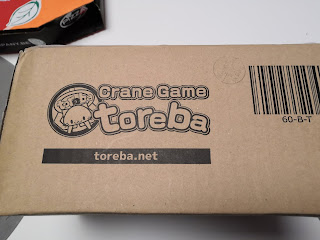 As the Hashiri of Earth, he is indeed a big and solid presence, and the figure reflects this nicely as it is a tall model, and he actually weighs quite a bit as well. 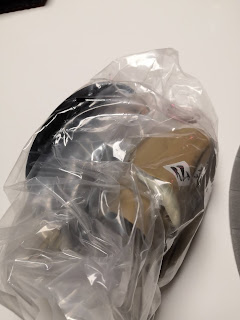 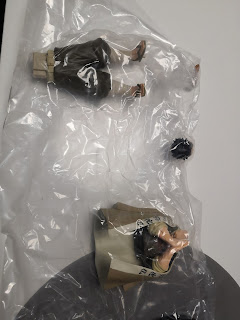 The model comes in a few pieces: base, legs, body, head and his praying beads, so that makes him pretty straightforward to assemble.  Like in the anime, he isn`t seen in a dynamic pose, as seemingly all he does so far is praying and crying... 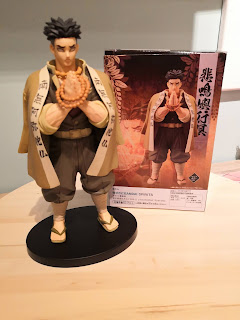 But he is a nice an impressing figure for a prize scale model, a scale which I personally actually like due to the ease of display required, so that was a great game catch for sure.
Share This