The 'Soft Scores' of Tournaments

"Want to play those Chaos Dwarfs this friday?"

"I know, but you can at least play with them already"

This is an actual clubforum dialogue from the past weeks. You see, I live by the own rule of 'if it ain`t painted, it ain`t getting played'.

Call me an elitist, call me a snob, call me whatever you like, but in my mindset of the hobby, and by default I don`t mean the GW Hobby in detail but all the miniature wargame things and era`s out there, the hobby involves more then just shoving around tiny little soldiers. It is not only about proving your the second comming of Julius Caesar or that you can build army lists tougher then Chuck Norris. 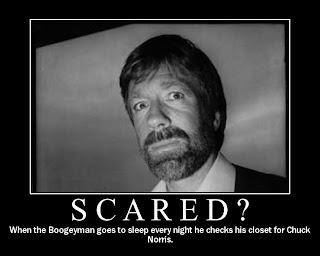 No, the wargame hobby for me involves all the aspects, from the making up of an army list, to the assembling, painting and throwing in the odd conversion, over the banner addition to at least knowing (which isn`t the same as playing) the `style` of your chosen force.

Face it, our hobby costs bucket loads of money. If I ever dare to calculate the amount of money I`ve put into the purchases of little men and all the needed supplies (rulebooks, paints, brushes, etc...) I think I might get depressed. Or at least miss that villa with olympic sized swimming pool in the Provence I could have bought instead... 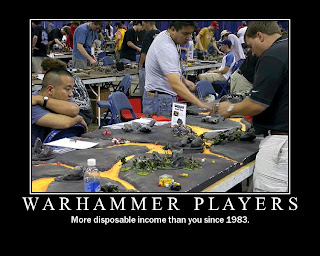 Add to that the costs of what I refer to as `source material` when your into things like anime, comics etc and little baby Jesus cries. Your going to have plenty of inspiration though...

I try this year, with an extra incentus to get back full time into the Warhammer side of the hobby, to pledge myself to the Lead Painter`s Vow, a record track that tells you that you actually painted more models then you bought, and as you can see that is already going horribly wrong, even though january hasn`t fininshed yet. 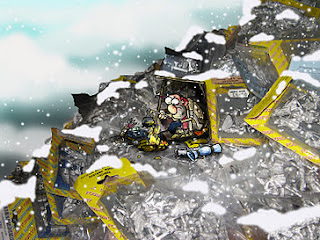 This is due to the factor that january is waht I call one of the `Months of Plenty`. If you scour the internet, you`ll often find people clearing out part of their collections in either january or august.
This phenomena is due to the following factors according to my own observations and experiences.
In january, groups tend to decide on going for project X or Y and there are always those that then clear out older models as it seems it isn`t going to get played anytime soon, takes place (which for most of us is a premium) and free some funds for the new projects that way.
The second month, august, is the halfway break of the big summer vacation for schools. At this point, people tend to either get bored and do other things or the clubs seem `empty` as many are on holiday with wife and kids. At this point they tend to break of from a part of the hobby and clear out a heap of models again, perhaps even to supplement the holiday budget.
These are then also the months `deals` can be made... and the mountain tends to grow to astronomical heights again.

But let`s get back to the core of this Opinion piece, the soft scores at tournaments. Now first of all, tournaments are a niche in the hobby. Most fantasy gamesystems like GW, Privateer etc have them, while on the historical side of things they tend to be rarer. Not non-existant, just a lot less then there are fantasy / sci-fi torunaments, Flames of War perhaps excluded as this is a popular system that lends itself just as well to competitive gaming.

Reading around lately on a lot of forums, blogs and other media, as I have a decennia to catch up unto, I often see people complaining that there all winning, hard as nails bunch of models is taken away from his rightfull place as King of the Hill for a less scoring army, but that was gorgeously painted and had conversions.

Because it is a hobby that involves more then only the throwing of dice, the peeking for loopholes of rules and the trying to create ubercombo`s of doom.
The wargaming hobby involves YOU caring for YOUR models. A decent paintjob, and I`m not talking Golden Demon standard here, is easy to acquire. Heck, even I can manage that and I`m all thumbs with paintbrushes and green stuffs.

The internet is full of how to tutorials these days, just a click away gives you handy insights in techniques, tips and tricks to get a decent result for a minimum (in perspective) of effort. You even have things like dips these days to provide instant highlights and shading, a product I don`t use myself but I`ve seen VERY lovely results with. 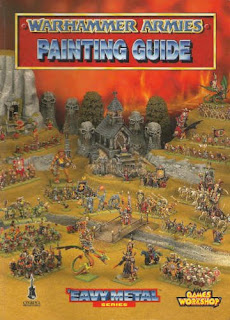 If you spend hundreds of pounds on models, then surely you can spend a few hours on getting those guys a noce colour. And no matter what painted score card at whatever tournament you look at, a basic painted, all based army yields at least around half of the points available.

Next point on those soft scores are usually WYSIWYG and conversion scores. I can`t actually see the problem with the first score points. Tournaments aren`t the place in my mind`s eye to try out new units. If they worked, you buy them. Or convert them. Or even use alternative models there where permitted from other manufacturers.
Okay, granted, I understand company sponsored tournaments want to see people play only with their own product, it is THEIR range afterall and they SPONSOR and ORGANISE the whole shaboodle. But at an independant tournament? A Dwarf is still a Dwarf, no matter what brand he comes from right? As long as your opponents can see that those dwarves you labelled hammerers aren`t barechested, mohawk sporting chaps... there won`t be to much discussion and the points for WYSIWYG are yours. 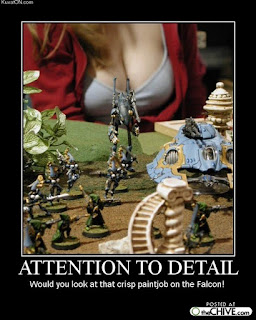 Conversions are a tat more difficult, and this I understand. There is for example to start with the difference between a loose formation game like 40k, where you can have things stick out on all sides, and ranked games like Warhammer where you basically have to stay within the footprint of the model. You must be able to rank them up after all, not a simple job at the best of times so let alone is all kinds of things stick out left or right...
And I can`t imagine a lot of conversion possibilities on an american infantry platoon... 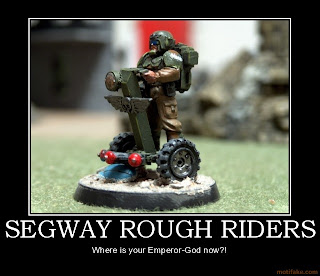 Next on the average score card table... the spirit of the army! I actually find this a rather important, and even often UNDERscored part at tournaments.
Know your army, build it in the style it is supposed to be represented but add your own touches and flavour... this might actually be a nice point to talk about in a future point in far more detail. And now the setting of your game!
Most tournaments are by definition labelled as `a chance to meet new people in a competitive environment`. Now, whether you like playing on the edge or not, fact is that at tournaments you get to know people the best. Even more then at conventions, where you in my opinion work more on your personal bonds with traders and people of the organising clubs, while at tournaments you tend to get to know the person you play against a little.
I can completely understand the people, and there are more then you think (me being one of them) that rather play the middle or bottom tables but be able to have a chat about their hobby (which admittedly, is something you don`t get to do often at say work for example, as we have a rather `specialised` hobby) then to be knife between teeth win at all costs on the top three or four tables.

You can ask anyone of `Team TSA`, I tended to have the habbit of on purpose minor loss or draw my first battle at each and every tournament just to avoid those types, and worked up my way through the tables afterwards from there-on, Rain Man style. I the end I also ended up in the Top 10s, but I didn`t have my nerves on edge, and had a good laugh all day.... though I admit I`ll kill that bloke with his `this dudes, and that dude, then that dudes aims at that dude...`, he must have been my WORST opponent EVER. Beaten him though. Big time. Hehehehe *cough*. But it was stressing to say the least.

So yes, I`m in favor big time about the soft scoring points as they make a more `complete` experience of the hobby, in whatever setting you tend to game!

And so we go out with these famous words: 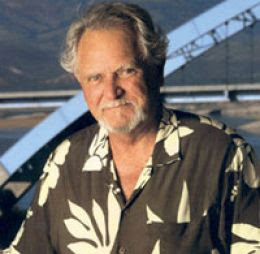 And now it is your turn. Get out of that couch and go into your hobby space, go to the gamecenter, the garage, the cellar and go paint and shape those armies. You`ll never find a more rewarding hobby!

*Bonus Points to those that get the reference*